Did you know that we publish a regular newsletter on the progress of the Wolverhampton City Centre Metro extension?

This is the latest edition of Tramsforming Wolverhampton and back issues can be found by visiting Publications.

On Thursday 24 March, activities will be taking place for overhead line fixings and foundation poles. For the safety of our team completing the activities, there will be a one-lane closure on Bilston Street along with a pedestrian diversion. Those making journeys can complete them by following the clearly-marked diversion route.

We apologise for any inconvenience these works may cause.

This West Midlands Metro extension is part of an overall investment in the city in excess of £150m. The projects, which make up the Wolverhampton Interchange, will jointly deliver 1,500 jobs and improve transport for the people of Wolverhampton and the Black Country as a whole.

The headline benefits of this route are…

What is the outline programme for delivery?

On 24 June 2016, the Secretary of State announced his decision to make the Wolverhampton City Centre Extension Order (the notice & decision letter). More details can be found here. This means the Midland Metro Alliance now has the powers necessary for the construction, operation and maintenance of the extension.

Preparatory works to divert utilities commenced in autumn 2017 and the first phase of constructing this route was completed ahead of schedule in 2017. Enabling construction along Pipers Row began in March 2018, with full construction to commence after the Easter Bank Holidays. This phase of works has reached a milestone on 2 September 2018 when Pipers Row reopened to traffic.

For frequently asked questions on the extension and the phase two construction programme, please click here.

What service is expected to run on the extension?

What are you doing?

The Midland Metro Alliance is working on behalf of the West Midlands Combined Authority and Transport for West Midlands (TfWM) to construct a West Midlands Metro extension to link to Wolverhampton’s new railway station.

The Metro already goes to Wolverhampton, why is this being extended?

We are carrying out the works as part of the Wolverhampton Interchange that aims to improve the transport system in the city. When opened, the new West Midlands Metro extension will provide a truly multimodal transport network in the city of Wolverhampton. Public transport users will easily be able to change between bus, Metro and train as the new extension serves both the bus interchange and the railway station.

The current terminus at Wolverhampton St. George’s will continue to be used with its convenient location close to Wolverhampton’s shopping district making it perfect as a ‘shopper’s service’.

Will Pipers Row be open to traffic?

Yes, Pipers Row will be open to traffic. During construction, there may be temporary traffic management in place.

Will pedestrians still be able to walk along Pipers Row?

Pedestrian access is being maintained at all times. However, as it is a live work site, pedestrian routes may change periodically as the work progresses.

Will I still be able to get to Wolverhampton City Centre on the Metro during these works?

Yes, tram services will not be affected during the construction of the extension.

When will the new Metro open for passenger service?

The Midland Metro Alliance is working closely with the City of Wolverhampton Council and other partners in the Wolverhampton Interchange with the aim that West Midlands Metro services to the city’s bus and railway stations will commence in the coming months. Progress continues to be made on the final stages of construction with track now installed along Pipers Row.

Where will the Metro run to and from?

How many new Metro stops will there be?

The Wolverhampton City Centre Extension includes three new Metro stops. Two of these (one on either side of the road) will be in Pipers Row to allow easy interchange to and from the city’s bus station and one will be at Wolverhampton Railway Station, where the Metro will terminate.

As a visitor to Wolverhampton, how will I get to the city centre when arriving from the train station?

Visitors are able to access all businesses and retailers, including both the Mander and Wulfrun shopping centres. There will be clearly signed diversion routes to assist pedestrians to find their way to the city centre whilst works on Railway Drive continue.

Will I be able to get to the Wolverhampton Crown Court?

Yes, pedestrian access will be maintained at all times. However, if you’re arriving by Metro, you will have to exit Wolverhampton St. George’s tram stop at its intersection with Market Street to cross to Bilston Street.

How will I be kept updated on the works? 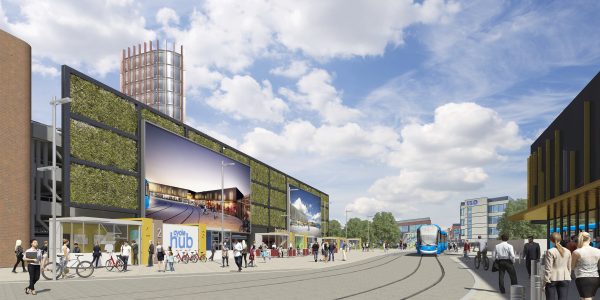 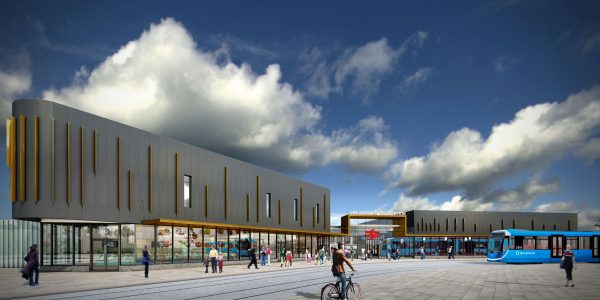 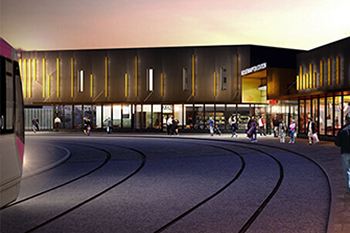 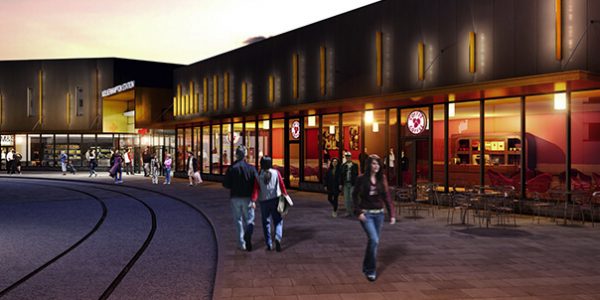 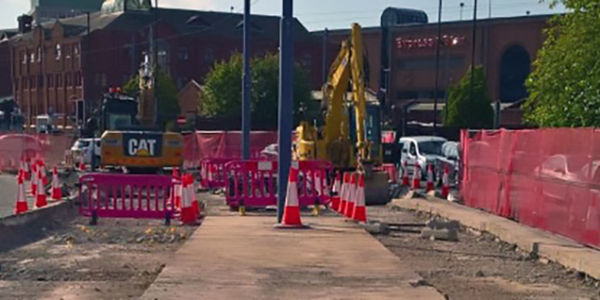 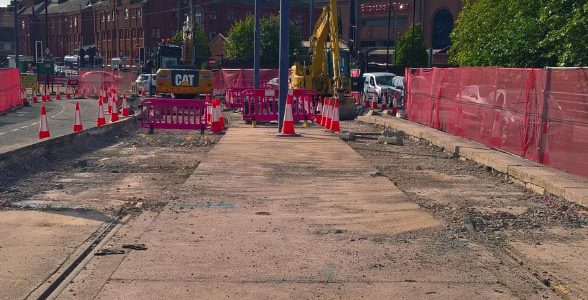